Master of the Chamber of Eisen Stronghold

Rudolfus Klein is the “Master of the Chamber”, the title of the head of the Explorer’s Society stronghold in the Dracheneisen Mountains north of Starkbrunn in Eisen.

He was captured by Yngvild, after all of his guardsmen were killed, and tortured for information on how to open the puzzle lock protecting the storage chamber of a powerful weapon (“Item X” on the manifest). He was rescued by the Heroes after telling Yngvild to “go to hell” one final time after she demanded access to the room.

He’s a knowledgeable and tough old man—a formidable mind coupled with a powerful will. 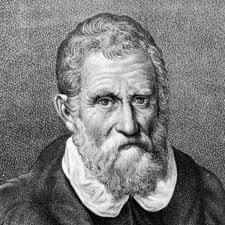